Cubex Weekly TIP – When is it too early to take action? 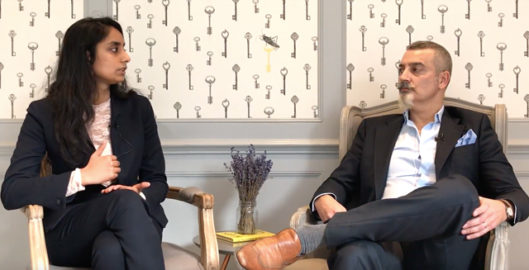 THIS WEEK’S TIP: WHEN IS IT TOO EARLY TO TAKE ACTION?

This week Senior Audiologist & Managing Director, Adam Shulberg is joined by Cubex Audiologist Dr. Saima Rajasingam as they discuss when is too early to check your hearing health.

People used to think that introduced hearing technology too early people would struggle to adjust, but there is a growing body of scientific evidence that shows that even in early stages of hearing loss we’re starting to see functional brain changes.

Even in very mild and early stages of hearing loss, we know that people are struggling, and that suggests that taking action earlier is a good thing”

Watch last week’s TIP about the relationship between hearing and cognition.

Untreated or poorly managed hearing loss increases listening effort and mental fatigue. When a social context becomes too demanding the brain has to use more mental resources to make sense of information. Some may even choose to withdraw from socialising and this is not a good choice as social interaction is critical to our mental health and cognitive well-being.

Assessing your hearing and cognitive well-being as early as possible is the best way to prevent cognitive fatigue and communication difficulties.