Nine lifestyle changes that can reduce dementia risk, including treating your hearing loss. 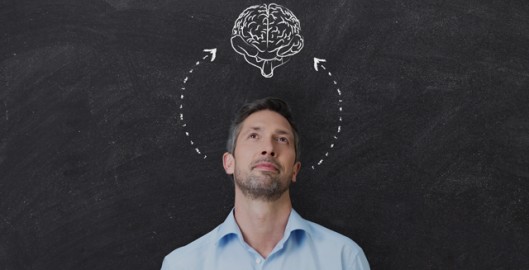 According to an international study in the Lancet, one in three cases of dementia could be prevented if more people looked after their brain health throughout life.

It is currently estimated that 47 million people are living with Dementia at the moment. By 2050, This number could reach 131 million people globally.

The study explores the lifestyle factors that play a major role in reducing the risk of dementia and examines the benefits of building a “cognitive reserve”, which means strengthening the brain’s networks so it can continue to function in later life despite damage.

Middle aged hearing loss was identified as a major risk. According to the researchers, reduced hearing ability denies people access to a cognitively rich environment and can lead to social isolation and depression among other risk factors that are potentially modifiable. Individuals with untreated hearing loss have a higher risk of accelerated cognitive decline due to withdrawal from social interaction.

Although dementia is diagnosed in later life, the brain changes usually begin to develop years before. Acting now will vastly improve life for people with dementia and their families and, in doing so, will transform the future of society – Prof Gill Livingston, University College London.

Fortunately, there are many tools available to strengthen our cognitive reserve and steps that we can take to address middle aged hearing loss including use of highly personalised cognition friendly hearing technology, auditory and cognitive brain retraining, clinical mindfulness and meditation to name a few.

We don’t have wait till it’s too late to make positive lifestyle changes and reduce the cognitive load.

Get the full article on BBC News or listen to BBC News hour – 9 Tips To Reduce Dementia Risk.

Be sure to also check out our a latest interview on Cognition and Hearing Loss in the next edition August/September edition of the Marylebone Journal.