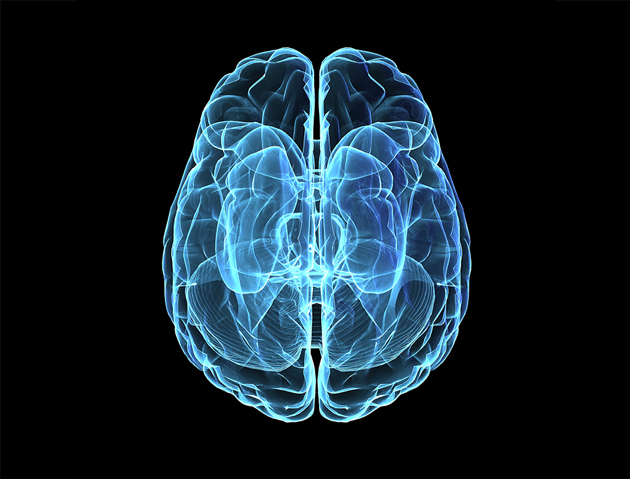 The myth is that hearing loss happens to somebody else. But the reality is that it is a completely natural part of life and affects many of us as we get older. However, this knowledge does not make it any easier to live with and for many, hearing loss is allowed to prevent them from doing the things they enjoy with the people who matter the most.

It is important to understand that hearing loss is a communication disorder and as such it doesn’t just affect you. It affects your family, friends, peers at works and just about anyone within your social network.

Hearing allows us to socialise, communicate and gives us an access to and awareness of our environment. It keeps us connected to our loved ones and to our everyday world. As hearing loss progresses, we lose these very important and fulfilling social connections.

Hearing loss and mental fatigue go hand in hand. When hearing loss is present, the brain has to use more energy, effort and time on listening and trying to understand what’s being said. The individual with hearing loss needs to work extremely hard to make sense of their world of sound.

Hearing loss also limits 3 dimensional (spatial) hearing reducing your ability to select and follow the information you need. As a result, more attention and effort is required in listening situations.

The link between hearing loss and brain decline

Researchers in the United States recently found a close relationship between losing your hearing and memory loss. The study was carried out by Dr Frank Lin and colleagues from the Johns Hopkins School of Medicine in Baltimore and was funded by the national institute of aging.

693 men and women aged between 36-90 years were studied. All participants underwent initial hearing and cognitive testing at the outset of the study between 1990 and 1994; none of the participants had dementia at that point. These participants were then followed for the development of Alzheimer’s disease and dementia through to 2008/over an average of 12 years.

Several symptoms are common to both Alzheimer’s and untreated hearing loss. These symptoms include depression, anxiety, feelings of isolation and problems talking and understanding what is being said. In addition, people with either Alzheimer’s or unidentified hearing loss may have inappropriate responses to social cues, attitudes of denial, and defensiveness.

*In a more recent study, the team of researchers at Johns Hopkins University once again demonstrated a link between hearing loss and brain decline. According to Dr Frank Lin, becoming socially withdrawn due to hearing loss – such as not going out or struggling with conversation – has been linked to cognitive decline and dementia. Another theory is “cognitive load”. As hearing declines the brain dedicates more resources to interpreting the information it is sent, stealing brain power which would be used for other functions.

Blue Zones –  *In 2004, Dan Buettner, author of The Blue Zones: Lessons for Living Longer from the People Who’ve Lived the Longest, teamed up with National Geographic and the world’s leading longevity researchers to identify pockets around the world where people lived measurably better. In these Blue Zones they found that people reach age 100 at rates 10 times greater than in the United States.

After identifying the world’s Blue Zones, Dan and National Geographic took teams of scientists to each location to identify lifestyle characteristics that might explain longevity. They found that the lifestyles of all Blue Zones residents shared nine specific characteristics.

People are evolutionarily designed to socialise so there is likely to be a biological link between connectedness and how well our bodies work. And the knowledge that we’re that we’re not alone in the world reduces stress and puts us at ease. I can’t emphasise enough how important it is to stay socially connected to your family, to your friends, to new people. – Dan Buettner

“It becomes harder to stay connected with family, with friends and you volunteer less,” said Buettner.

Next page: why treat a hearing loss?